As someone who lives both in the business workplace and in the professional sports world, I often get asked what the similarities and differences are between the two. I have answered this question in many ways but now realize that the biggest difference is in Performance Management.  The professional athlete gets constant feedback (statistics on each game) and it is objective. In golf, for example, the athlete can look at about a dozen different personal statistic at the end of each weekly tournament. Her coach can show actual video of what she did well and not so well. And very quickly, a plan is put together to address that weakness within hours or days. At the next tournament, the same thing is done and she may have fixed the problem from the week before but the feedback shows different issues and the focus changes to improve the new issues. This constant cycle of feedback is what creates the bedrock for that one competition where the magic happens. So let us juxtapose this to the professional worker who also gets paid, like a pro athlete, for her performance.

What happens in most workplaces is that the formal feedback usually is once or twice a year, and it can be largely subjective. So the frequency is less and it is not measurable. In some places, the idea of giving feedback is worrisome and many would just as soon not say anything than to potentially offend someone else or face the wrath of a boss who feels infallible. There are also not very many objective measures in the workplace that are set with the kind of frequency that athletes have. This is a myth I will address later. In many sports, the statistics can be viewed after each event (which can be several times a week like baseball or basketball). Most pro athletes, especially in team sports, have a matrix feedback process in place, getting feedback from multiple sources. When I worked with a pro football team, I was quite surprised at how many assistant coaches there were, not just on offense and defense, but for each position within offense and defense. In other words, the crystal clear objective in athletes’ performance management is to help them and everyone is aligned to get the athlete perform at a high level as often as possible. This is not the case in the workplace.

I fully understand that complexity of creating a Pro-Athlete environment in the workplace, and the nature of work being such that metrics can be hard to come by especially on a daily or weekly basis. What can be done?

First, if you are working in a company, what is to keep you from creating your own weekly metrics? What if that metric were as simple as: What did I do this week to make things better for my role, for my customer, for my peers, for my boss? What keeps you from sharing your weekly dashboard with a confidant at work and asking for feedback on how you could be better, just like a pro athlete would? If you are a leader, your weekly metrics should always include what you have done to make it better for your employees to perform at a very high level. How often are you in meetings and merely observing to see who is performing well and who is not? How well do you know your team to know if they are performing at a high level or just doing business as usual? If your team were a group of highly-paid pro athletes whose performance was visible on a weekly basis to everyone else in the company, how differently would you go about leading (coaching) them? These simple changes can allow you to feel the same emotions as a pro athlete/coach and enjoy in the possibility of having incredible performances! 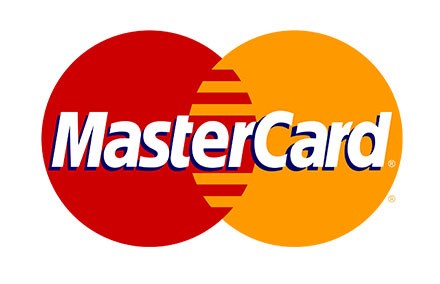 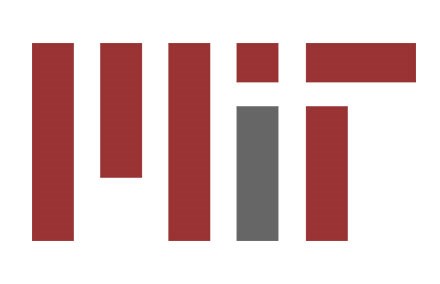 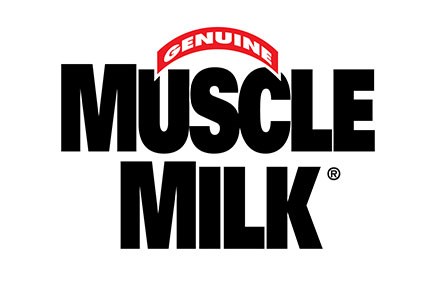 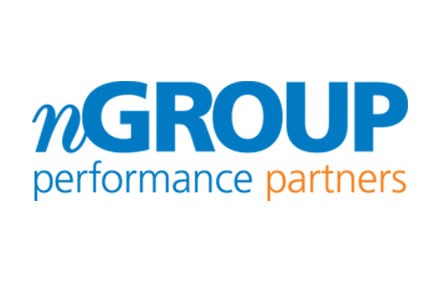 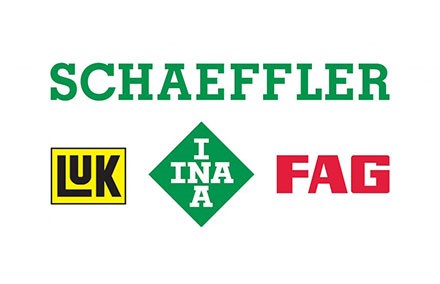 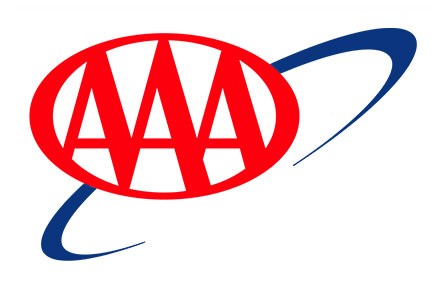 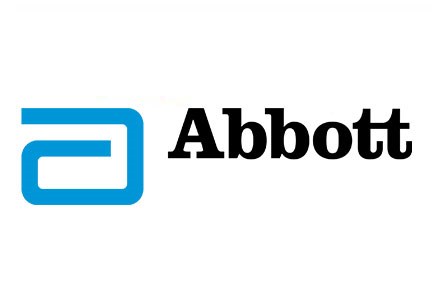 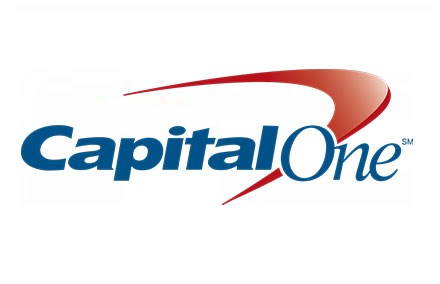 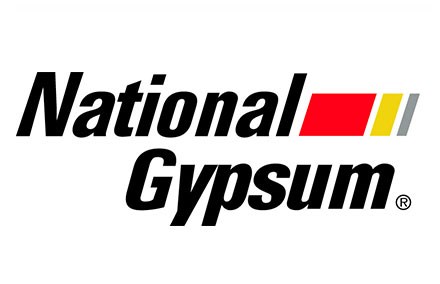 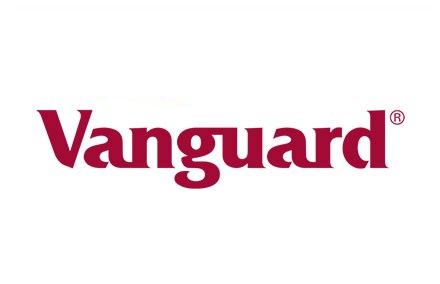 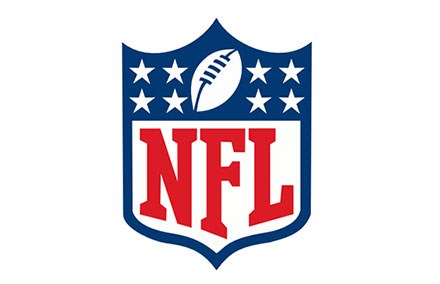 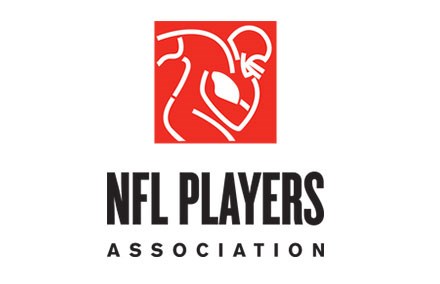 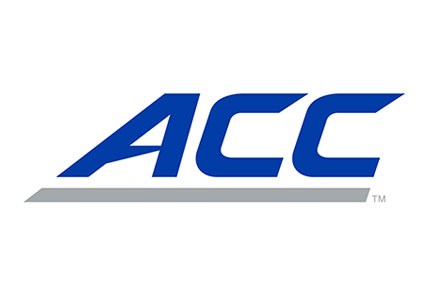 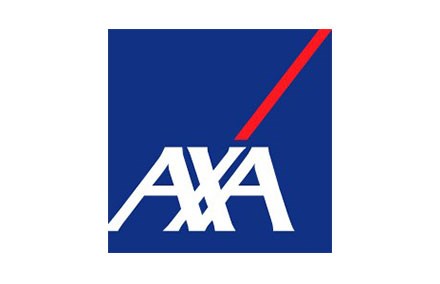 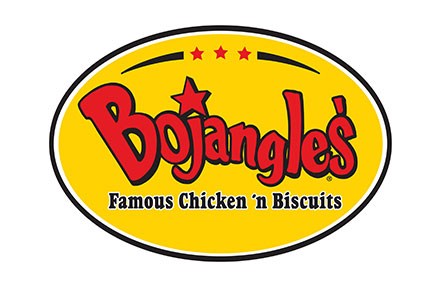 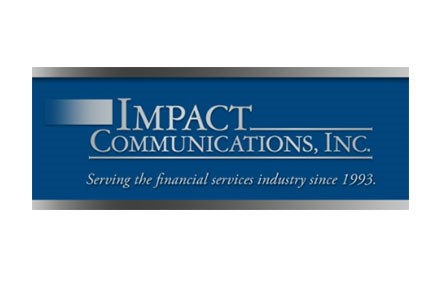 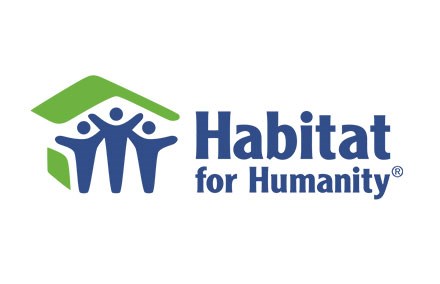